I’m on my way home from the slums of Nairobi, Kenya after working on our second documentary film. I’m exhausted, and my head is continually spinning. To put it simply, as with every Africa trip so far, I will not be the same. I was hoping to post every day while there, but with limited web access and two great writers, Bob Davidson and author Kelsey Timmerman on the trip, I decided to simply photo blog (via Facebook) and spend the majority of my time trying to run the crew as best as possible and fully soak in the experience.

It’s hard to explain or express what an experience this trip to Africa has been. Filming a documentary in the slums is bound to change you, but I was not expecting this. I had been to Kibera (Africa’s 2nd largest slum) and Mathare (Nairobi’s oldest) before, but not up close and personal.

We spent seven straight days trying to get to know the slum residents, seeing what they see, walking, touching and smelling their environment. The location was different than our last documentary project (This is My Home), but sadly many of the same issues exist, all of which are simply not right. Dangerous living structures, no roads, unhealthy water, no sanitation, no waste removal, lack of education, no health care, crime, fear, HIV/AIDS, loss of hope, and the vulnerability of children to simply name a few. It was a rare day when you didn’t turn your face to cry for a few minutes.

The issues of the slums are so complex – government corruption, health concerns, religious culture, commerce, structural issues, etc… And the fact of the matter is that us Westerners tend to think we actually live in an Extreme Home Makeover world. If we build this, or fund that project, all things get fixed and fall in place. But that way of thinking is simply not accurate, and it inevitably continues to add to the issues. The reality is that we need to help battle the biggest monster of all: generations of slum residents with mindset that slum life and its living conditions are acceptable. But, hopelessness cannot be an option.

However, it was a feeling that continued to surface wherever we went. Mathare Valley (a section of the Mathare slum) is without question the worst place I have ever been. With a contaminated river, treacherous pathways, raw sewage, horrible living conditions, and water not safe to drink – it’s simply an awful place to try to survive.

I will be sharing more stories and details related to the slums leading up to our documentary premiere (this Fall); however, I will leave you with a few facts, thoughts, and stories from this week:

– Approx 80% of the citizens of Nairobi live in some sort of slum dwelling.

+ Everyone likes to be called by name, no matter where you live.

– A local health worker visited a house to check in on a sick child. When entering the house she found the 6 year old making a meal for his siblings, because their mother was dead in the next room.

+ A child’s smile and joyous laugh is a beautiful thing.

– Many African families in the slums try to have more than one child due to the likelihood of one dying.

+ Taking time to hold, hug or touch a child’s hand can change their day…and yours.

+ A life without dreams is not a life but an existence.

– During the rainy season people, mainly children, run the risk of being swept away due to inadequate infrastructure between the river and homes.

+ The poor are worth our time, prayers, and resources, and we need to SEE them.

– Without money for health care, parents often give their children local or herbal painkillers in order to help their child cope with the pain instead of getting adequate care. Usually the kids just get used to or live with whatever health issue they have, which in turn can be something that kills them.

I do not write these things for any other reason than that they are real in our world right now. And even for the most marginalized communities there is hope. NGO’s like Life In Abundance are working to help change the mindset of the poor communities they work with so they feel they are worth breathing the same air we do. They are worth joy. They are worth living a life as abundantly as possible. They believe, as do I, that a changed mind is key – a changed mind gives you the hope to dream again.

I hope you consider supporting the film, or simply watching when it’s ready to premiere this Fall. Even better yet, is there something you can do to help the poor in your neighborhood?

PS: I would like to thank the efforts of the entire team, especially those you may want to follow or read their blogs: 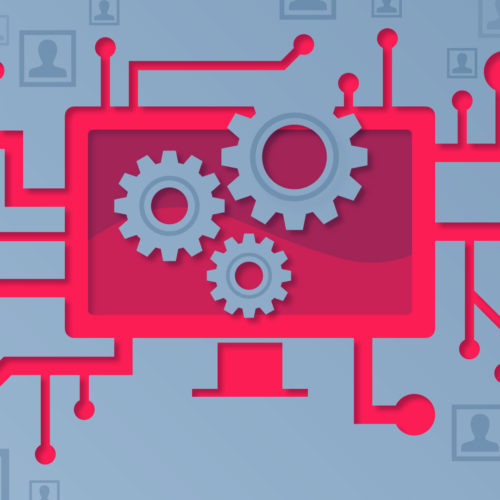 Automation Should Be Easy, Right? 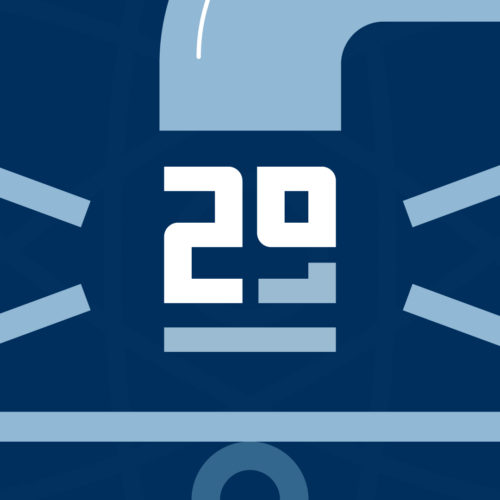