Unfortunately, in our current political culture, the notion that two opposing parties could come together for a singular purpose seems rather absurd. Rather, the norm is to stubbornly take sides. Dig our heels in. I’m right. They are wrong. Actually, this is nothing new. This was the case from our country’s very beginning. In 1787, the states’ delegates were so divided on whether on congressional representation should be equal amongst states (irregardless of their population) that it threatened the very basis (and existence) of the Constitution.

Fortunately, our forefathers learned how to be talk it out, how to see value from the other side. This situation (in 1787) eventually became known as “The Great Compromise” – a proposal that, while at the time seemed quite radical, was the beginning of our current representational structure (a proportional House of Representatives AND a Senate with equal representation).

In the business world, working with the competition is an even greater anomaly. Other than negotiating usage rights and/or buyout agreements, working with the other side is almost unheard of. That’s why the story of NUMMI is so intriguing.

NUMMI was a joint venture by GM and Toyota in the early 80s. Toyota was looking to enter the North American production space. GM was looking to learn the “secrets” of Toyota’s efficient production system. The results (and lessons) from the experience(s) is quite remarkable – in both what was accomplished and what was not. In fact, the lessons go well beyond GM and Toyota, but are incredibly insightful for our relationships today (business or not). But hearing the story from me would not do it justice. Instead, I invite you to take your next commute or car drive and listen to some of the best storytellers of our day, the team at NPR’s This American Life. Here is their story of NUMMI (personally, one of my favorite TAL episodes of all time.) Enjoy.

Download story here or stream via the This American Life app here. 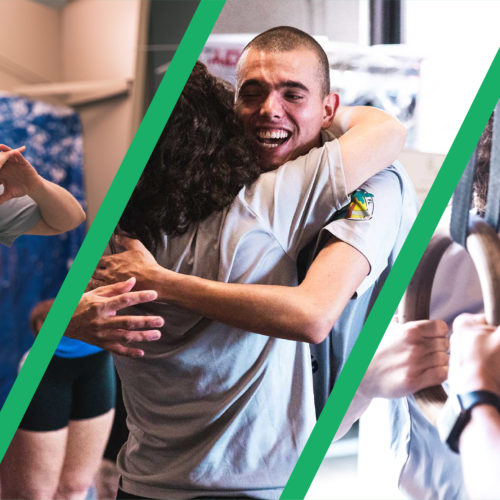 Raising the Bar for Web Accessibility 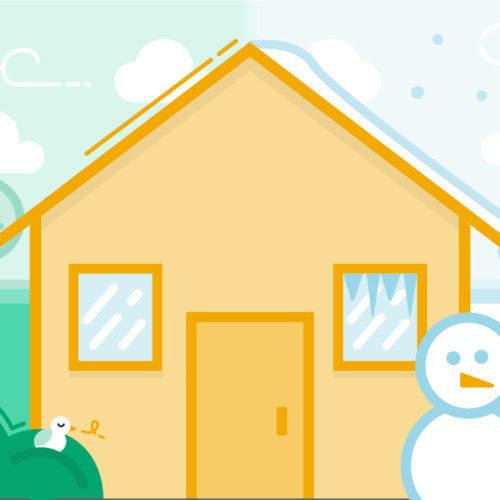