Sundance as An Exploration of What it Means to Be Human

On the heels of the December onslaught of Oscar hopefuls, hundreds of filmmakers and thousands of film lovers gathered last month to celebrate independent film at the Sundance Film Festival in Park City, UT.  186 films were tapped to represent the (unofficial) kick-off the 2014 film season and set the stage for a cultural conservation through the medium of film.

In many ways, Sundance is a bit predictable. The familiar experiences of industry hype, celebrity gawking, token “out-there” films, and the endless debate on what truly is “independent” will always be present. And I admit it. I participate. I still found myself rising out of my seat to get a quick pic of Amy Poeler, Nic Offerman, or Paul Rudd whenever I had the chance. But any festival faithful would tell you that this is merely the surface.

I have had the opportunity to attend Sundance 7 out of the last 8 years and year after year find that behind the curtain of hype, remains thoughtful artists that are simply hoping to have a conversation through story. Sure, some films swoop down to the Sundance runway in order to grab their laurels on their way to the box office; however, this is far from the norm. In fact, out of the 121 feature films screened this year, only 20 have been picked up for distribution to date. This can be a painful reality to watch unfold. Take the 54 first-time feature filmmakers this year to grace Sundance’s stage as an example. Most have spent the last 2-5 years entrenched in the development and production of their film only to find that their work will be experienced very little outside the festival.

And yet this seems to be exactly what makes Sundance (and other independent festivals) a special space. For the most part, our current movie-going rubric is based on whether or not we’ll be entertained. While this anticipation might be the norm for frequent movie goers (including myself), this is not the typical starting point for a Sundance film. Rather, the impetus tends to be the conversation.

This seems to be true not only for the filmmakers, but the audience. You are invited into the dialogue as you walk out of theater, as you wait in line, as you reflect over a meal, and as you ride the bus. In fact, I had the privilege of experiencing the festival this year alongside 25 others as a part of “Into the Noise” – a group exploring the mingling of culture, story, and spirituality as it happens through independent film. In short, this is a collection of creative men/women who decided to see together, eat together, and gather each morning for intentional dialogue. Here’s the shift.

Most of the time we walk into a film with a tendency toward review. Here’s what I think of the film. It’s good. It’s bad. It’s whatever. But movies becomes a lot more interesting when we let go of what we have to say about it and rather receive what the film has to say about us. Posture matters.

So, what was the conversation this year?

While the majority of the story-lines revolved around music and/or familial relationships, there was seemingly a deeper reality at play. The first film I saw this year was called Alive Inside: The Story of Music and Memory. On first encounter, the film is evidently about music and its impact on those with Alzheimer’s and dementia. But after the opening sequence, the director blatantly comes out and states (via voice over) that this film is an exploration of “what it means to be human.”

After 7 years at the festival, I’m not sure I have ever found a better summary of my ongoing experiences at Sundance than this. Hundreds of storytellers and thousands of filmgoers longing to explore, not so much the hype of celebrity and film, but an exploration of humanity… Its meaning. Its brokenness. Its complexity. Its beauty.

Being steeped in the daily happenings of brand development, marketing, and social media, it is easy to lose sight on the fact that the brands we represent and the audiences we engage are people. More than the pursuits of the latest technology and clever ads, we are asking real, thoughtful, and intimate questions about life, community, and our own identity. We are exploring the same thing. This is the (unspoken) conversation: What does it mean to be human?

This is what awakes us each morning. This is the context. Unfortunately, it’s the context we often forget. 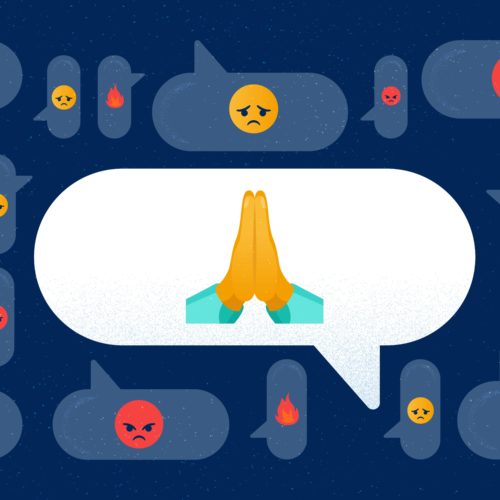 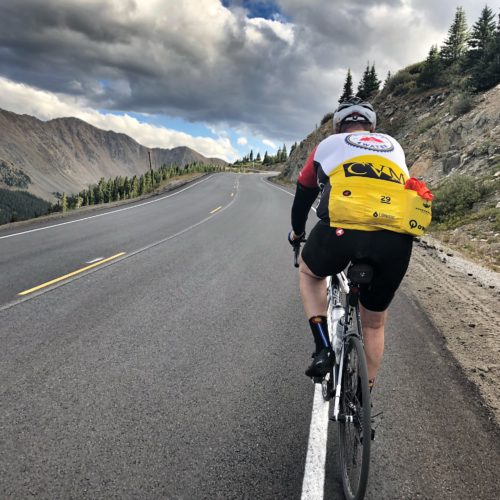