There is no doubt that the Sundance Film Festival carries a lot of hype. Celebs show up promoting their film, take part in a film forum or two, hit a few parties, and casually brush shoulders with the common folk. It’s also showtime for film executives. They show up like a high school athletic scout – keeping a diligent schedule of private screenings and premiers – hoping to land the next Little Miss Sunshine.

And while Sundance is ultimately a business playground – filmmakers hoping to get bought by someone who is going to show the world their masterpiece – this isn’t why I go.

This past year was my 10th year to the festival and every year I see fewer and fewer dramatic films with star-studded casts in favor for Sundance’s best kept secret… the docs.

Sundance has two primary documentary categories, U.S. Documentary and World Documentary – both of which are in competition.

Here’s why the docs are worthy of noting.

They point to (and speak to) the cultural questions being asked in the respective year. This year, ICARUS (my favorite documentary of the festival) questioned the legitimacy of professional athletic competition in light of performance enhancing drugs. Trophy explored the ethics of big game hunting. Chasing Coral and An Inconvenient Sequel continued the conversation around climate change. Whose Streets and The Force tackled the questions surrounding the countries racial divide. Joshua: Teenager vs Superpower is a question of “Who has the (political or social) power?” And so on…

And here’s the beauty of the documentaries at Sundance. Most of them you can (eventually) see! HBO Documentaries has a long history at Sundance and now, Netflix and Amazon are some of the biggest players.

So, get on it. Login. Watch. Receive.

Not sure where to start? Here are a few recommended (Sundance) docs from the last few years:

"Here’s why the docs are worthy of noting. They point to (and speak to) the cultural questions being asked in the respective year." 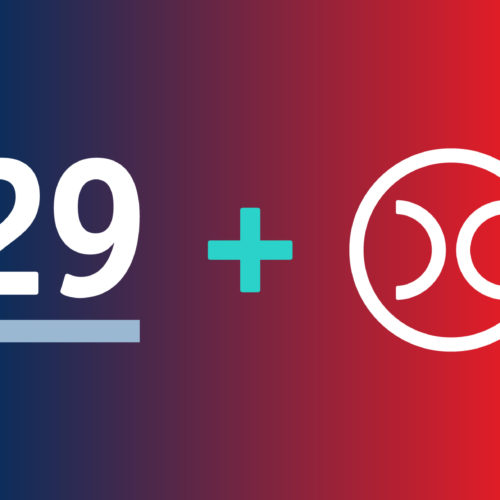 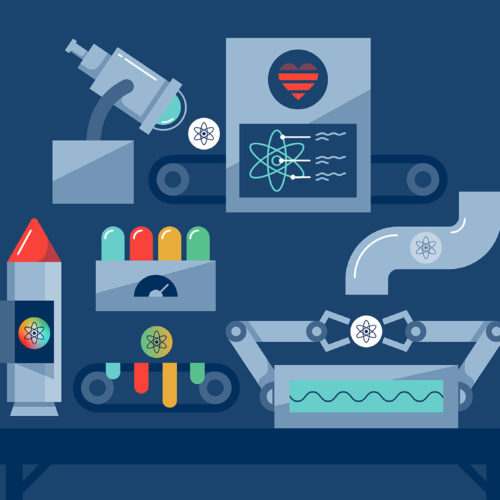