The Brilliance of Mumford & Sons

By now, you’ve probably seen it. It got passed around Facebook, Twitter and the likes at a speed this week that would make any marketing team giddy. And here’s why it worked.

No doubt Mumford & Sons has “made it” – they quickly went from a small-venue-indie band to the big stage, which is exactly when most indie fans begin to turn. Their once beloved music is now getting frequent air play on various pop radio stations and the intrigue wears off. Many have gone down this road (think Coldplay and soon-to-be, if not already, The Lumineers).

Although the type casting and mockery was at play the moment Mumford & Co. received a Grammy, it picked up some steam earlier this Spring when BuzzFeed released this post.

It was here that Mumford’s team had a decision to make. Ignore it. Or embrace it. Fortunately, they not only chose the latter – they dove head first into their own stereotypes and let the mockery. A move that has likely brought many of their borderline fans back into the fold. 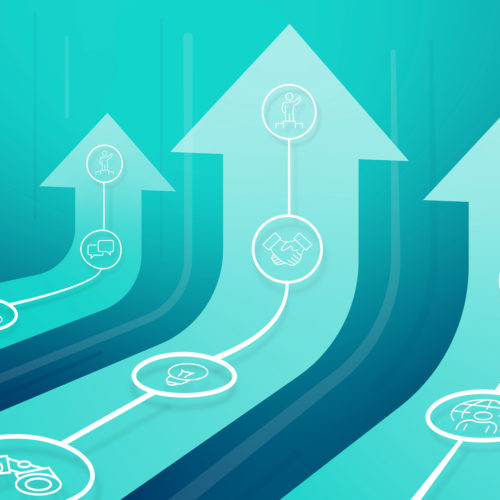 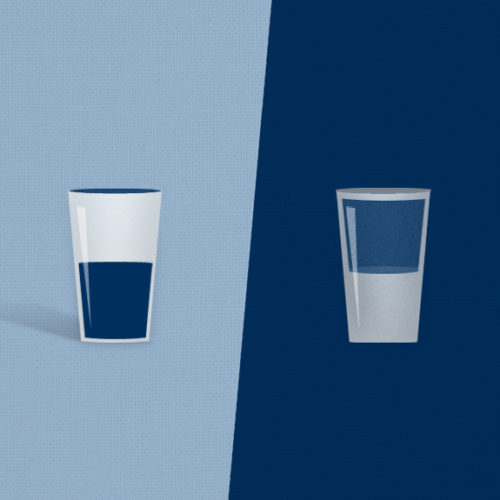