When I was in 3rd grade, one of my favorite things in the world was board games. It was the go-to activity when friends came over. And it was the go-to request for birthdays and holidays.

On December 29th 1983, four days after Christmas, my house burned to the ground after a freak explosion with our furnace. Fortunately, no one was at home during the fire; however, we did lose most of our possessions obviously – including all of my games, some of which I had just received a few days prior.

Because the incident took place during Christmas break, I did not see most of my school friends until school resumed roughly two weeks later. I’ll never forget walking into class my first day back. It was different. I had been living in a hotel for the past 12 days or so and was not even sure anyone was aware of what had happened. I remember no one really asking me about it as the class began that day. My teacher, Mrs. Lowe, began to teach like always and I assumed everything was back to normal. Then, she shifted gears all of a sudden as she began speaking directly to me. I was caught off guard.

“Robert, our class was very sad to hear what happened with your house this Christmas. We understand that one of your favorite things to do is play games. We want you to know that your entire class has decided to pitch in to give you a new game collection in light of what happened to your house.”

As they revealed an entire table that was filled with twice as many games than I had originally, I was stunned and left speechless.

This is one of my first memories of someone(s) doing something for me simply out of love and generosity. It was nice to receive. But more importantly, it was life changing to see what it means to give.

As mentioned on our site, the idea to give of oneself, or one’s possessions, was never invented. It is an innate part of humanity. We give to share. We give to love. We give to make the world a better place.

Admittedly, here at Rule29, it is easy for us to forget these simple realities midst the day-to-day chaos by which we have become accustom. Consequentially, we have made a decision to be a little more intentional with our time and attention around the studio.The GIVE initiative (as we are calling it) was created in order for our team to be reminded of the joy (and responsibility) of giving. Over the last five years, the R29 team has made a decision to give 20% of our time and resources to causes, ideas, and initiatives that we not only support, but enjoy participating alongside.

GIVE is simply a reflection of this collective.

But if you know us (and we hope you do), we despise moving forward in isolation. GIVE is about community. It’s not Rule29’s not keep, but to share and encourage. Join us in the conversation.

How have you been impacted by a spirit of giving? Do you think we have a role or responsibility to help, to give? What is your company/organization doing to come alongside others? 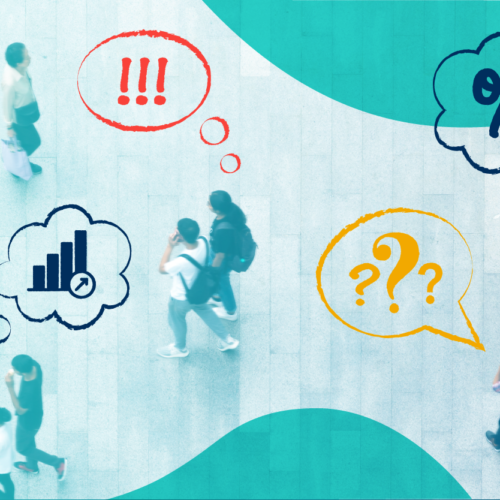 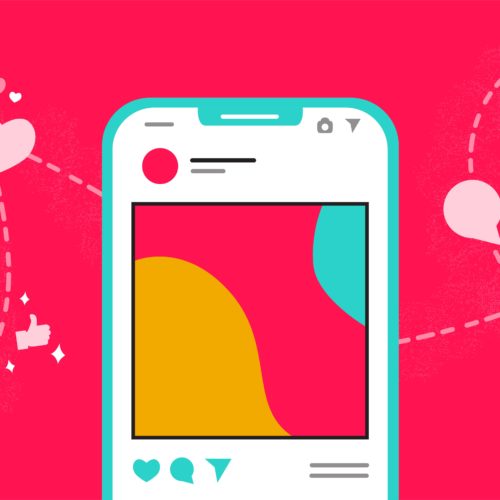